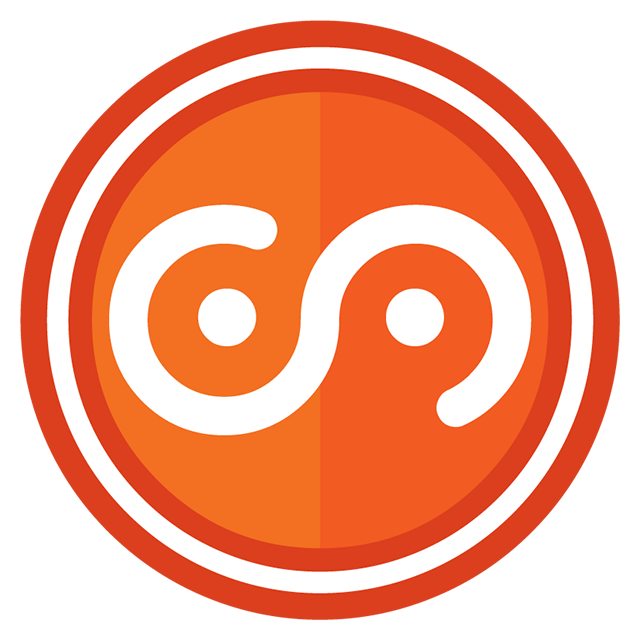 Edward prefaces that he is not a developer, but works on marketing and business development. The two developers that built their latest fork were Matthew (godofgod@godofgod.co.uk) who created our fork, and the second is named Phil (nulleins@mykolab.com). Neither currently have access to the GitHub, and it is controlled by Edward.

Edward has done many interviews with various mainstream media including the following:
http://www.vice.com/en_ca/read/titcoin-is-a-brand-new-cryptocurrency-for-porn-purchases
http://soundcravemagazine.com/cryptocurrency-for-the-adult-industry-titcoin-founders-interviewed/
http://www.menshealth.com/sex-women/who-buys-porn?fullpage=true
http://www.dailydot.com/opinion/growing-war-titcoin-adult-industry/
Recently Edward spoke on Crypto Currencies at the Webmaster Access Show on September 21.

The best way to contact Edward is through email: edward@titcoins.biz. There has been no in person contact with Edward. Edward has submitted a notarized document for third-party verification as well as his official federal birth certificate. With the above information along with other personal information that I have gathered about the developer of Titcoin [TIT] the rating of 5 Plus+ PODs has been given.