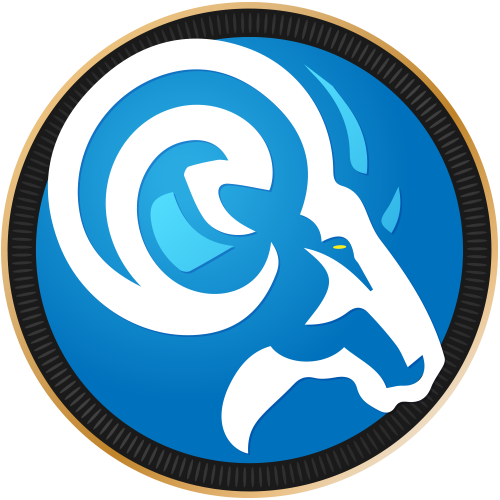 Julian has 18 years of coding experience, over 12 years of professional experience and states that he is Proficient in: C, C++, Objective-C, Python, Go, Perl, and much more. His experience also includes Linux (user since 1998), FreeBSD and assorted Unix flavors, building and designing High Availability systems. Security. Web development, Software development (He has several apps in the iPhone app store), and Voice Over IP. He has worked in the transportation, network provider and casual gaming industries.

This is Julian's first coin but he has assisted on many other coins including but not limited to Pinkcoin, Razorcoin, Sync and Nautiluscoin. Julian’s crypto experience also includes running block explorers, general consulting, work under NDA and Mac wallets. No one else has access to the GitHub source but Julian has assigned backup developers (@cryptogir, @boxxa and @jemredin).

The best way to contact Julian is through IRC jyap or Twitter: @jyap. Julian has submitted a permanent residence card (commonly referred to as a Green card) issued by the Department of Homeland Security as the third-party notarized document. With the above information along with other personal information that I have gathered about the lead developer of Jumbucks [JBS] the rating of 5 Plus+ PODs has been given.